Founded in 2002, the prestigious Lifetime Achievement Award recognizes outstanding accomplishments and achievements over many years in the outdoor furniture industry. Honorees are identified by their innovative leadership and ideas that advance the growth of the category.

A casual furnishings veteran with more than 40 years of sales and marketing management experience, Rehmert started his casual furniture career at Flower City in Overland Park, Kansas when he was in high school. After graduating from Kansas State University in 1981 with a degree in marketing, he joined Seasonal Concepts (successor to Flower City) and advanced through the store management ranks, culminating at their highest volume store in Atlanta.

A few years later, Meadowcraft Furniture recruited him to be the vice president of sales and marketing, and he led the company on a 17-year journey of growth.

Throughout his entire casual industry career, Rehmert has been a dedicated supporter and advocate of the ICFA and its predecessor, the Summer and Casual Furniture Manufacturers Association (SCFMA). He has held many board positions over the past 20-plus years, including chairman, president, and first and second vice president. He was serving as president in 2007 when the SCFMA board voted to create the new ICFA as a more inclusive and unifying organization for the casual industry. In announcing the new organization at the 2007 Apollo Awards dinner, Rehmert said: “Our industry is at a crossroads, and it is imperative that we ask ourselves, ‘What makes specialty casual furniture retail special?’ We have to ask ourselves this question so we can better prepare our businesses for the future.”

In addition, Rehmert served as a director of the American Home Furnishings Alliance in 2016-2018 as one of two representatives from the outdoor furnishings division.

As a leader, mentor and role model, Rehmert is known as a great friend to the casual furniture industry. In addition to continuously offering his own support to the ICFA, Rehmert has encouraged his fellow manufacturers to do the same. He has always recognized the value and importance that the ICFA and SCFMA have brought to the industry with their educational, networking and mentoring opportunities.

“He has truly set the bar for what others should strive to achieve in their careers,” said David Schweig, president of Sunnyland Outdoor Living in Dallas, who submitted a nomination for Rehmert in the award selection process. “He is a man of integrity and honor … a very talented and knowledgeable individual who graciously has shared his insight for the betterment of those in our industry.”

Rehmert will be honored during the 2022 ICFA Awards Gala on July 20 at Navy Pier in Chicago. 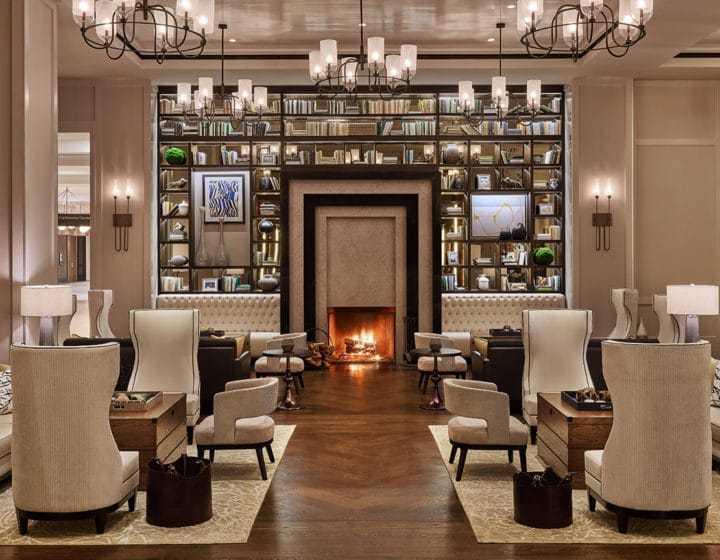 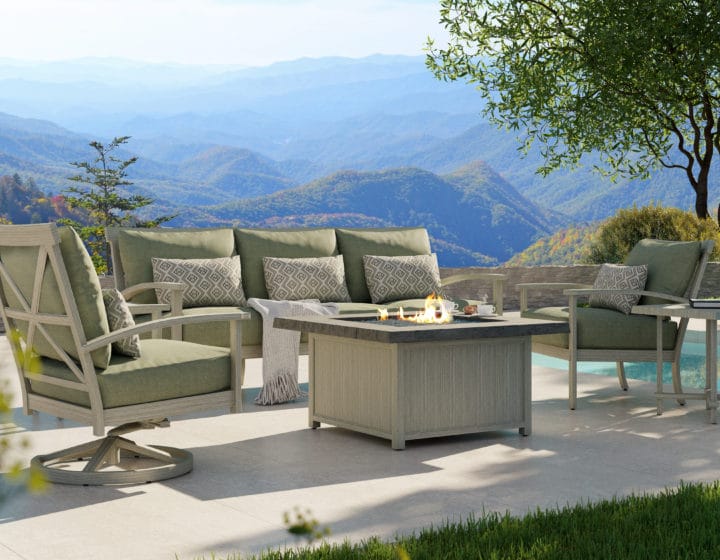 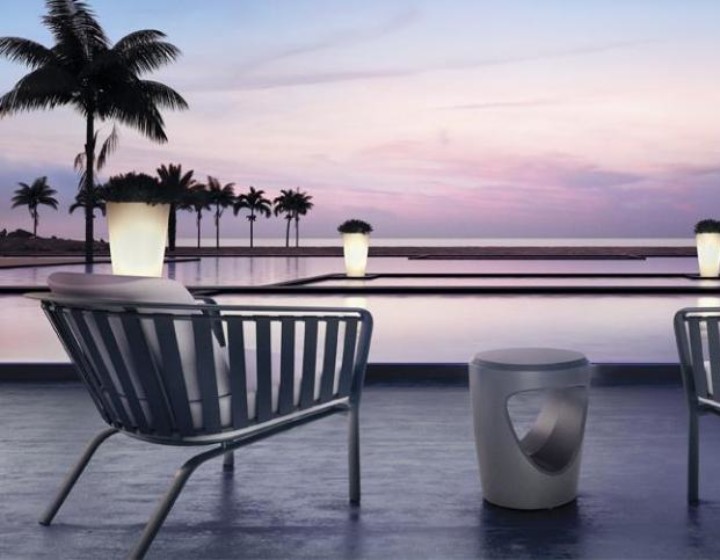